Solstice (remix) by Héla Fattoumi and Éric Lamoureux is constructed like the negative image of their first work, Husaïs, in which they created friction between two solo works, necessary to each other yet also independent. In Solstice (remix), the two choreographers wanted to refine further the approach to these two solitudes by choreographing their meeting point.

From contrary trajectories in precipitously reversed and intercut figures, the choreographic score for Solstice (remix) presents two resistant individualists who force themselves to separate until a magnificent, virtuosic round re-unites them.

Multiplying variations of lifts, using many choreographic patterns found in couple dancing, the round explodes into a thousand flavors. Then it shatters, the encounter has happened. The pas de deux breaks up violently and the personalities of the performers, on their own again, redefine themselves through two solos invoking the proportion of masculinity in one of them and the femininity in the other.

A certain reversal of the genre which we find again by touch in the duo when the female dancer carries her partner, nestled against her shoulder. As if to say that from this binary relationship emerges the entire complexity of one’s relationship to the self. As if to day that there is no meeting except in otherness. 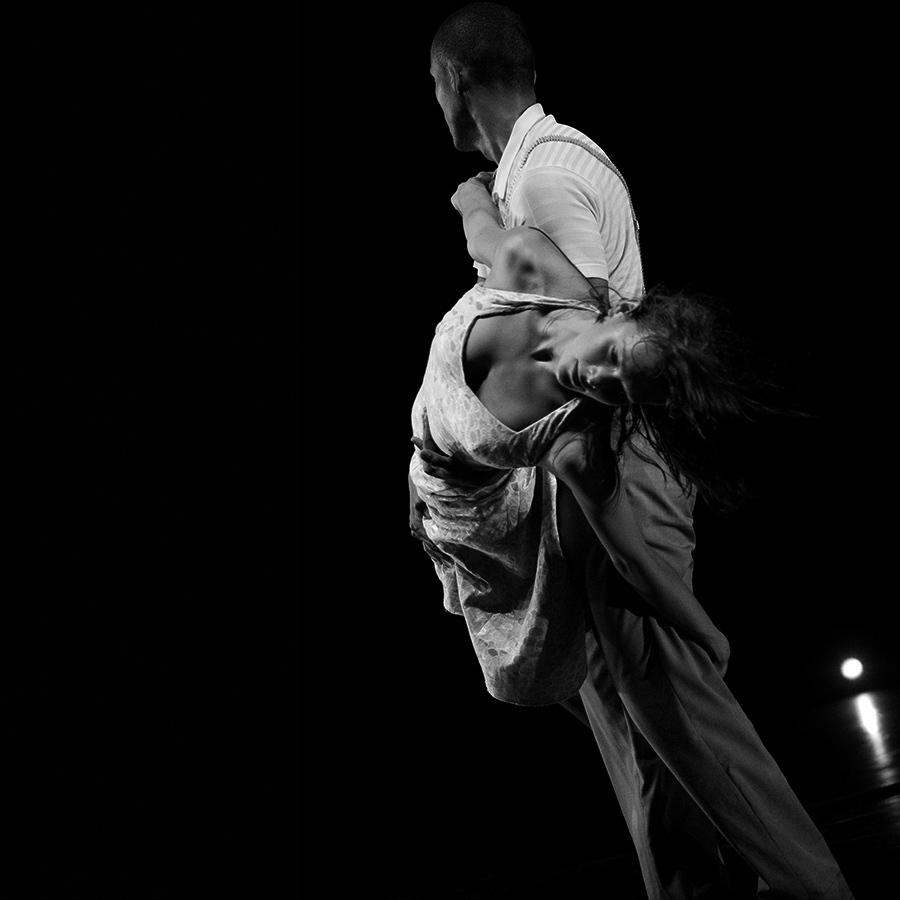 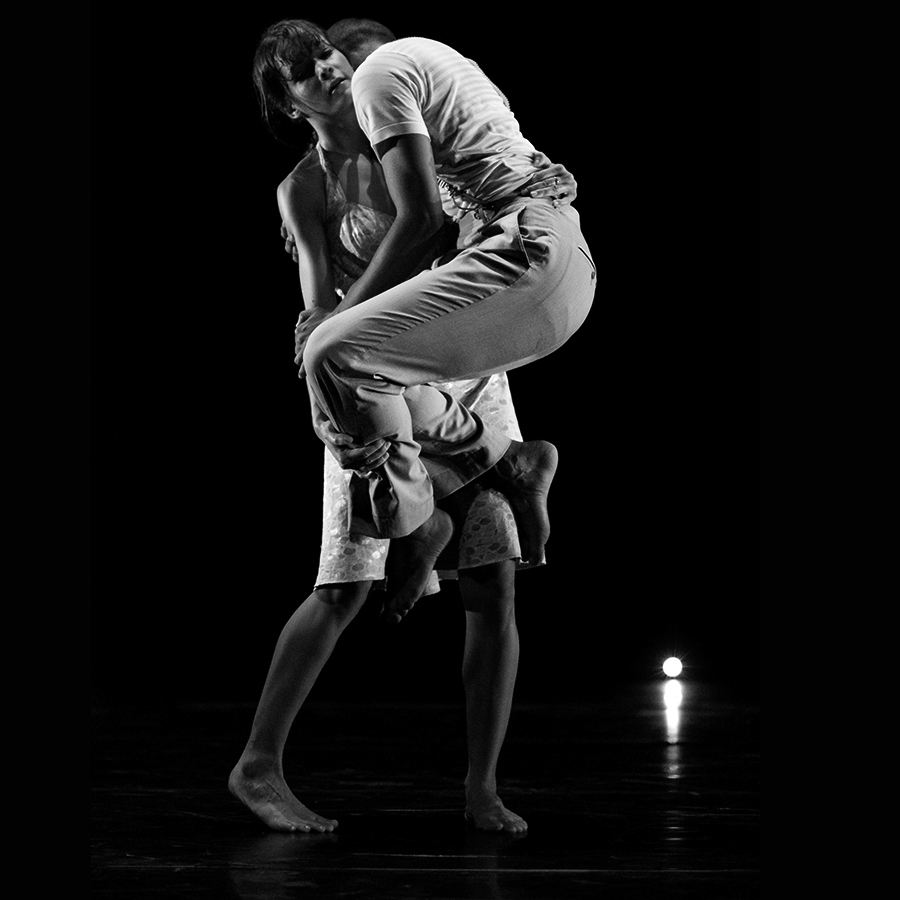 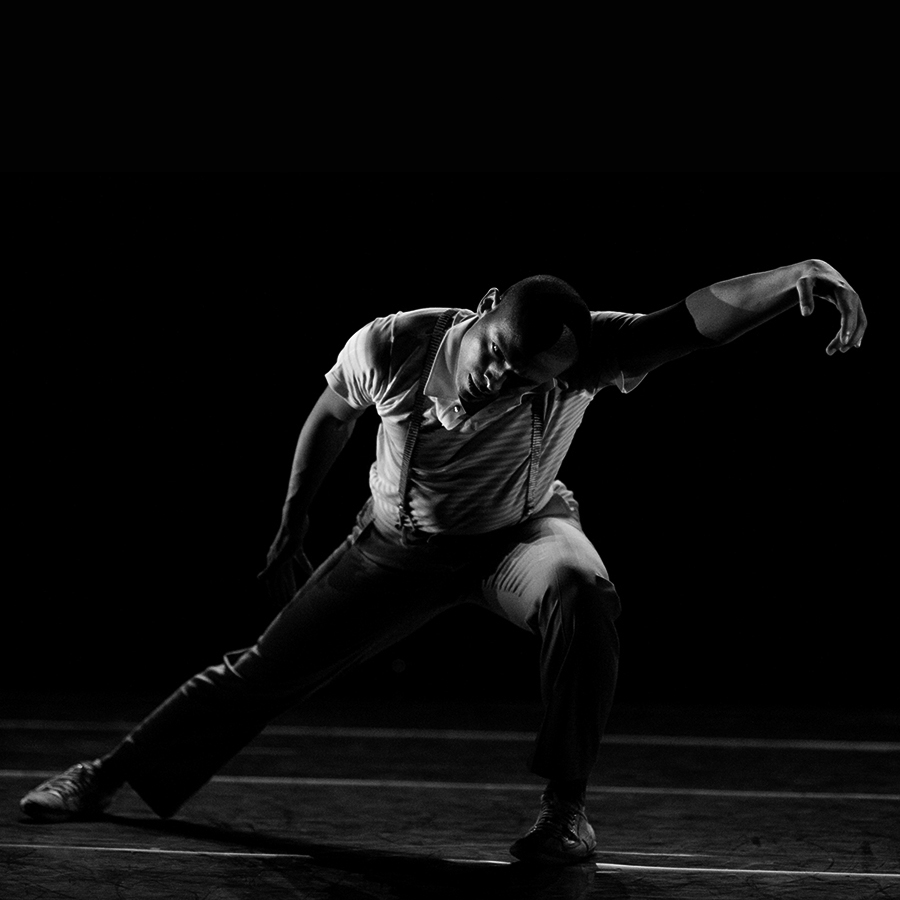 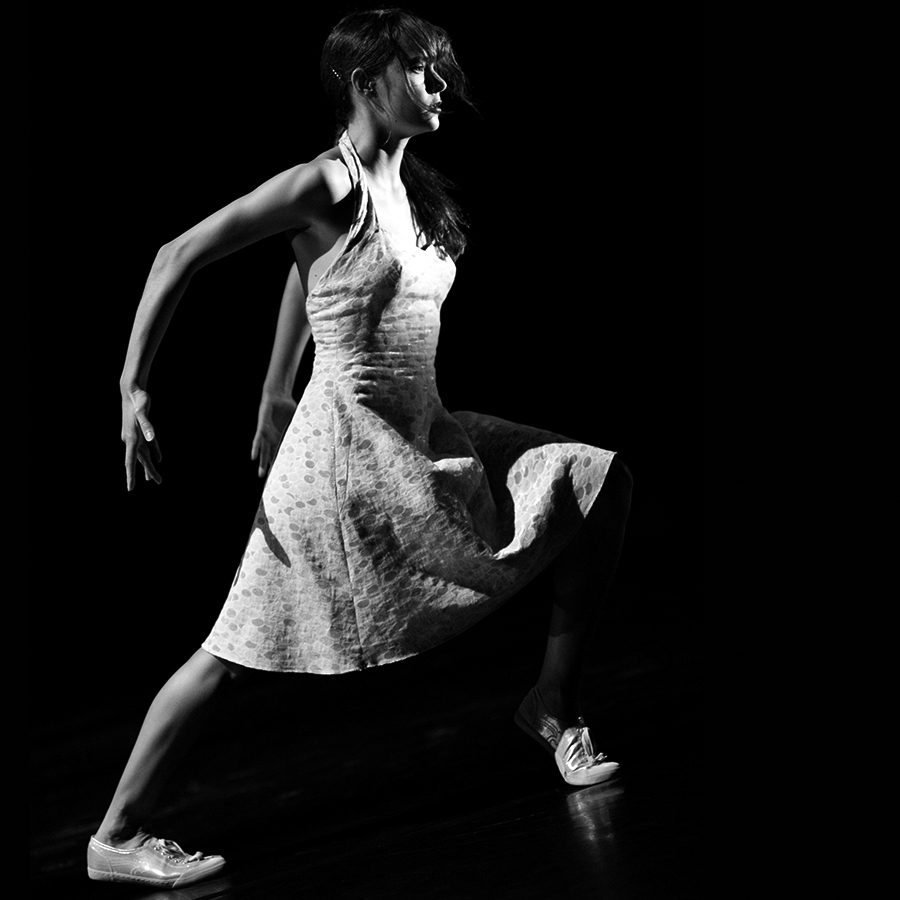 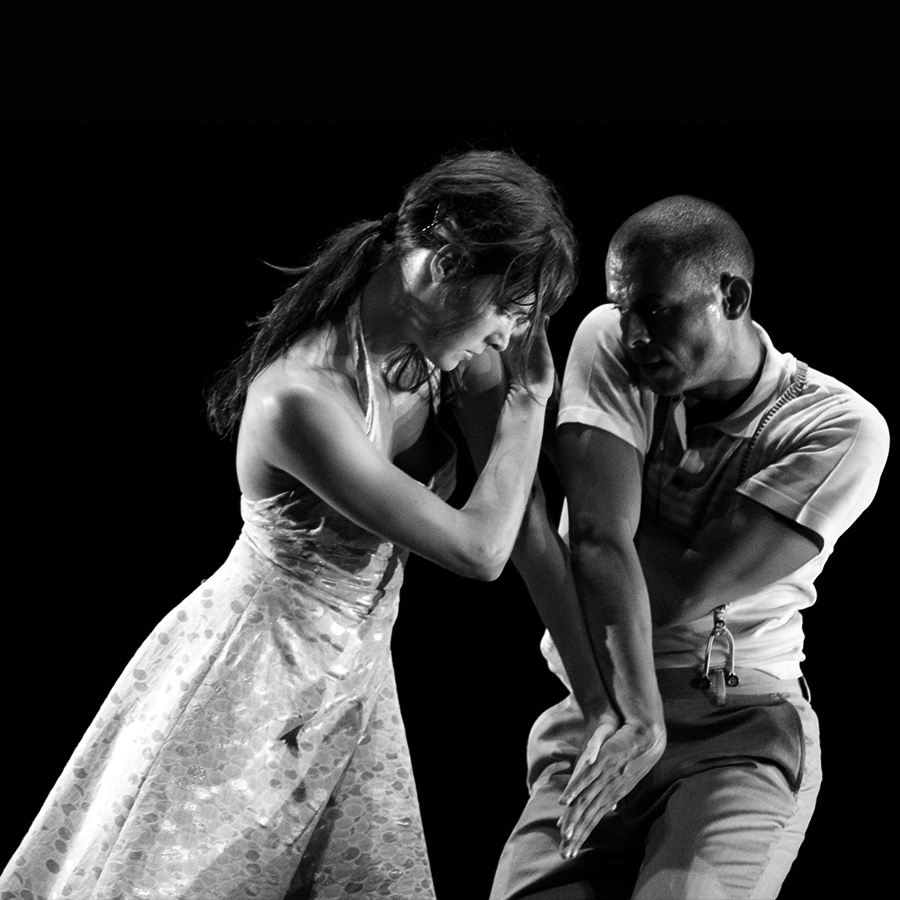