Héla Fattoumi and Eric Lamoureux love to elicit improbable encounters like that associating them with Swedish singer-composer Peter von Poehl.

For Waves, from the outset they distanced themselves from the societal subjects of their recent works. Accompanied by eight dancers, they have reactivated the vein of choreographic exploration finding its sources in the expressive and poetic potential of dance.

On stage, the scenography derived from the image of the breaking wave offers multiple modulations for supporting body weight distributed throughout the body.

These modulations, combined with those of the melody, induce energy to sometimes extreme contrasts and to choreographic composition caught in perpetual ebb and flow. Emphasizing the group, based on the concept of “schools” – seen as a group of individuals of the same species moving together without hierarchy – Waves invites the viewer to literally dive into a bath of emotion released by the dialogue between dance and Peter von Poehl’s astral orchestral music, healthy empathy invested by the humanities present. 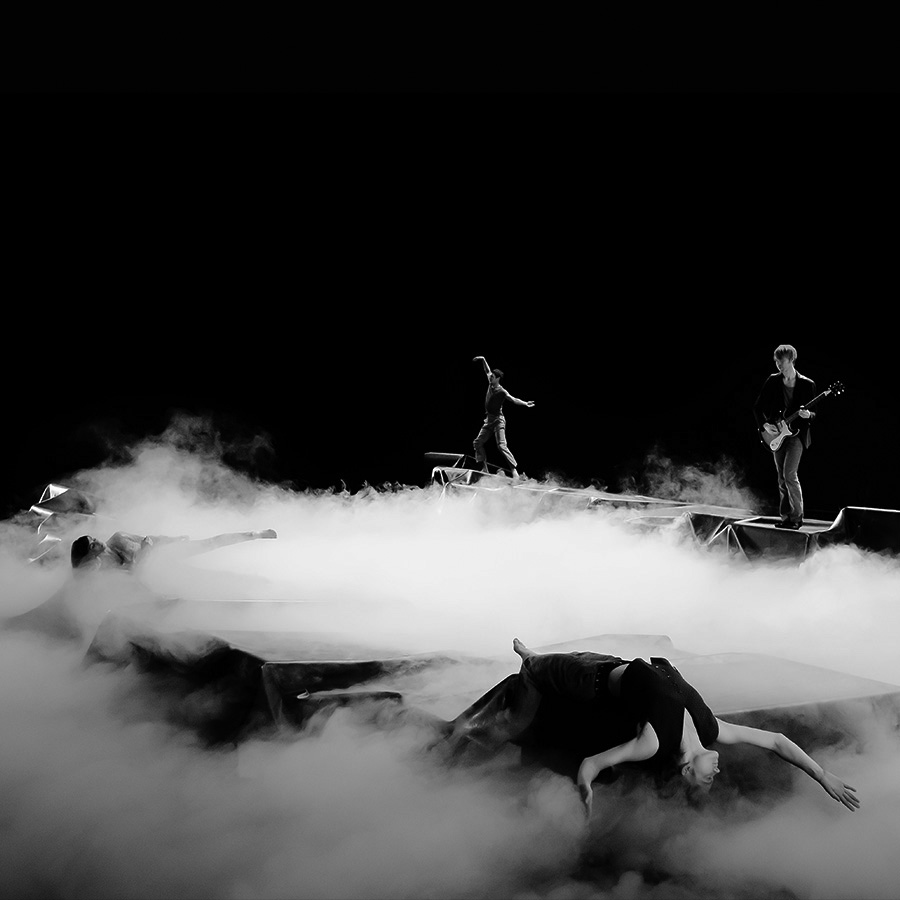 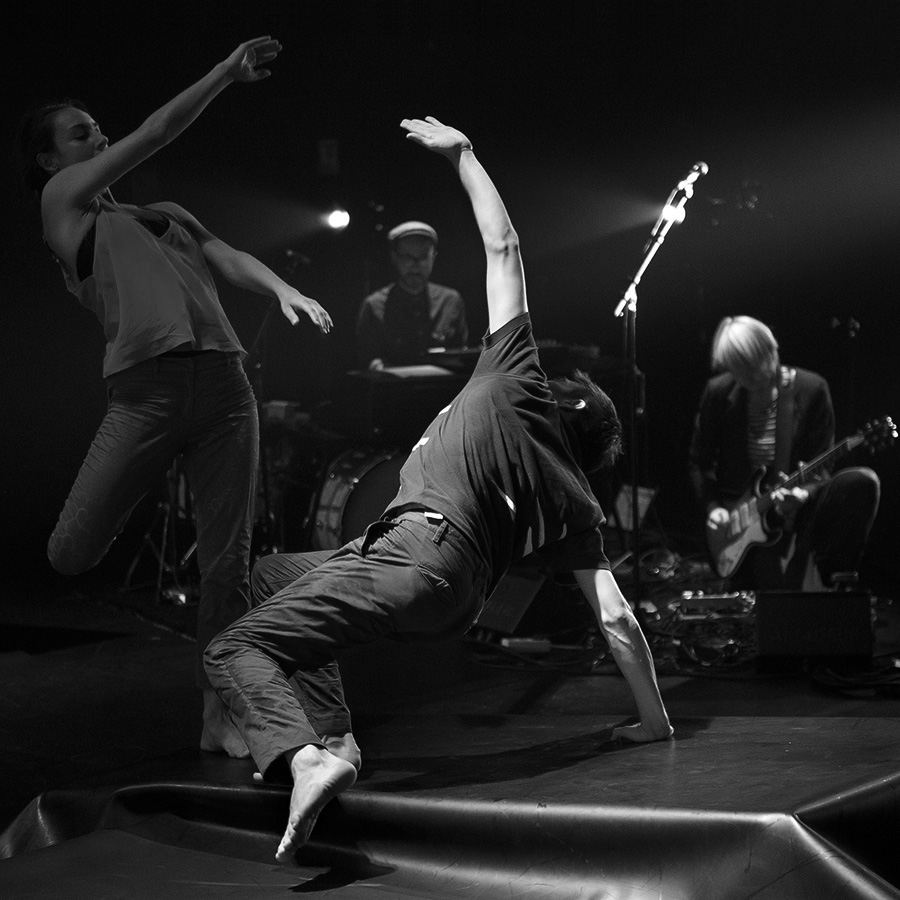 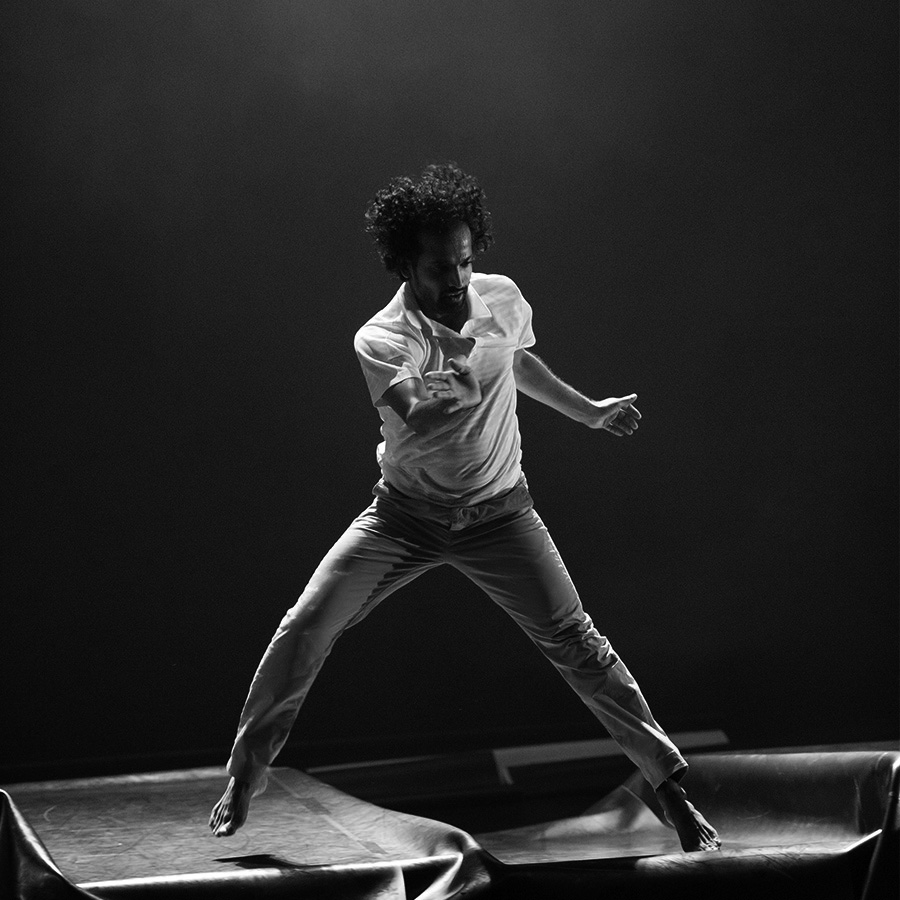